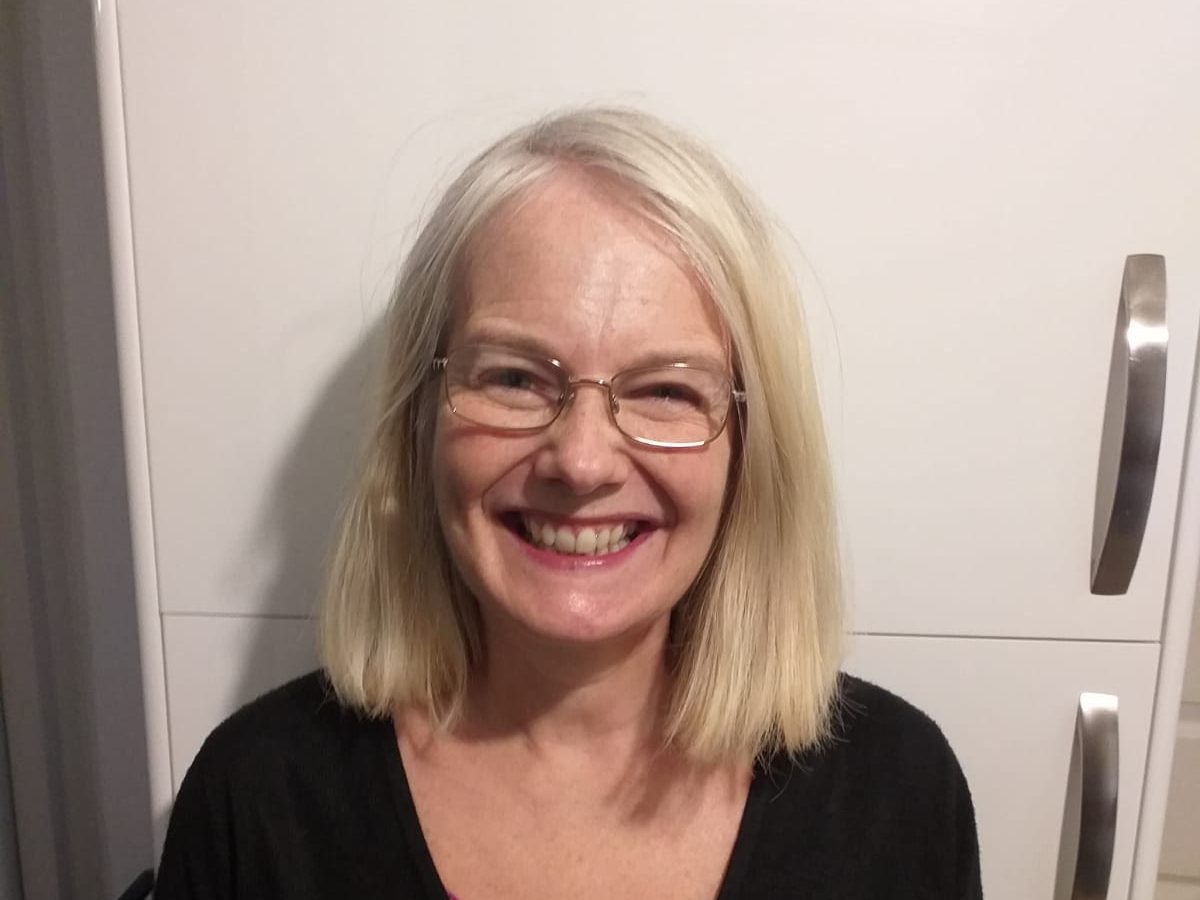 The adoption process is often seen as a triangle, with each corner representing a different party who is affected; birth parents; adoptive parents; the child, or children, involved.

At SFCS we support all three groups, with certain members of our team specialising in offering the appropriate support to each.

So, without further ado… meet Sue!

Sue has experience in child social work spanning nearly three decades and worked closely with us, before joining our team, while working for the Milton Keynes local authority. She’s now been at SFCS for just over two years and spends her time offering support to birth parents.

We sat down with her and chatted about her role and its importance. Here’s what she had to say…

Tell us about your role at SFCS

“I offer support to birth parents in one particular local authority who are impacted by adoption.”

“Birth parents are initially offered four one-to-one sessions. These sessions give them the opportunity to reflect and process their feelings to a professional who isn’t part of the local authority.

“There is a monthly drop-in service available for birth parents, to assist them with letterbox contact and provide support, which is really positive. Sometimes two or three parents attend, other times it might be seven or eight.

“There’s also a group specifically for birth mothers which is run on a monthly basis. This isn’t an SFCS service but we often suggest it. Some of the birth mothers from that group attend the drop-in as well.”

Is the support you offer carried out throughout the child’s life, or just towards the beginning of their adoption journey?

“The four sessions are usually provided at the start of the child’s adoption journey but the drop-in is attended by some parents whose children are now adults.

“Something I find really valuable is if birth parents don’t feel ready to have support, or don’t feel in a place to meet with adopters, it can always be revisited further down the line.

“We’re very positive about contact between birth parents and adoptive parents. This usually always involves letterbox contact but, more so now, it includes face-to-face contact too.

“Meeting with birth parents is usually up to the adoptive parents’ discretion, which is why we’re so keen to provide as positive a relationship as we can from the offset. It usually means the adopters think more about their child’s birth parents and the importance of having contact.”

How do adoptive parents feel when they initially meet birth parents?

“Birth and adoptive parents find it hugely nerve-wracking. A lot of adoptive parents think ‘are the birth parents going to blame me?’ but the meetings I’ve done have been extremely positive.

“Like most of us, when we’ve seen the people we’re communicating with by letter and we’ve got an idea of what they’re like, it makes it much easier for us to have a relationship with them.

“The meetings are focused on the child, of course. Often a photo will be taken of that first meeting, which is something that can be put into the child’s Life Story book and their adoptive parents can talk openly with them about meeting the birth parents. It gives a sense of permission, and, in a small way, helps birth parents come to terms with their child’s situation.”

And how do the birth parents feel about the meetings?

“It’s very emotional and birth parents can get upset, but we do preparation before and after.

“I encourage birth parents to think about questions they want to ask before meeting and I share these with the adoptive parents, who will do the same. It’s not a formal interview, but these questions can be used as a guide if conversation is difficult.

“The meetings are a really rewarding experience and are of huge benefit further down the line, when children start asking questions and showing an interest in their birth family.”

Long term, what impact does this have on birth parents?

“Some birth parents are now doing voluntary work and are really inspirational in the way they’ve been able to come to terms with losing their children to adoption. They remain hopeful that they will be reconnected with their child in the future, if they’re not already.

“If their adult child does choose to reconnect with them, there are lots of positives they can share and hopefully their child will be able to see that, and both will benefit from a positive relationship as adults.

“I’ve been hugely impressed by the resilience of a lot of the birth parents I work with. The public often hold a negative view of birth parents and judge them for having their child removed, but often the parents have found themselves in situations they feel they have no control over… there are all types of circumstances that can lead to children being removed from their birth families but unfortunately the message is very much one of blame. We hope these sessions with birth parents, and our promotion of the adoption journey, will change those perceptions and that narrative.

“I feel really privileged to be able to offer these services, and to benefit a child by maintaining a positive link with their birth family and having their story owned.” 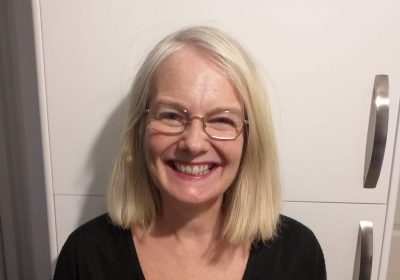 The adoption process is often seen as a triangle, with each corner representing a different party who is affected; birth parents; adoptive parents; the child, or children, involved. At SFCS we support all three groups, with certain members of our team specialising in offering the appropriate support to each.   So, without further ado… meet…
END_OF_DOCUMENT_TOKEN_TO_BE_REPLACED

St. Francis' Children's Society (SFCS) ·
@SFCS_adoption
Many #adoptedchildren are vulnerable, and will have very specific needs. We specialise in finding forever families for priority children, who sadly wait longer than most to be adopted.

James and Will became parents with the help of SFCS, when they adopted siblings, Joel and Mikey*. To mark LGBT+ Adoption & Fostering Week, they share their story with us… *All names have been changed for reasons of confidentiality This might sound really silly, but we were watching a David Attenborough programme and he was…
END_OF_DOCUMENT_TOKEN_TO_BE_REPLACED